6 benefits of steaming face for acne

Complete Anonymity is Impossible: Why You Will…

20 Most Expensive Watch in the World…

7 Incredible Ways to Spruce Up Your…

Fascinating Facts and Trivia for Every Jewelry…

How to Find the Perfect Gift for… 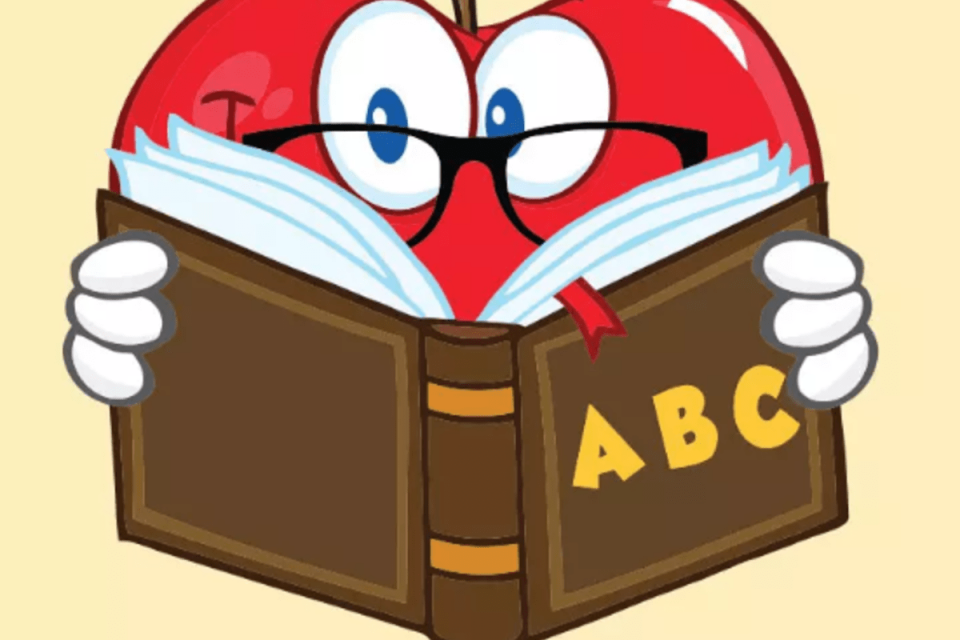 The  ABC diet will help you lose weight by eating your way through the alphabet. The idea of ​​this unique diet is that people who want to lose weight dine here as varied as possible so that hardly any deficiency symptoms can occur.

Anyone who thinks they have to stick to extremely complicated diets is also wrong because the ABC Diet has a fundamental nutritional structure, which is why this diet program is top-rated with many overweight people.

How does the ABC diet work?

In the implementation, the ABC diet, as already said, is effortless, so we do not have to explain too much here. All you need is to start by writing down all the foods, such as the dishes you know so well, in alphabetical order before you start your diet and then go shopping with this list to buy the food you need for a whole month. Each letter should contain at least two or three meals. It is even better when it comes to 5 or 6 products.

On the first day of your ABC diet, you can then eat all the foods that start with the letter A, on the second day you have to eat all foods that begin with the letter B, on the third day the letter C is on and so on Diet program then continue. When you have reached the last note, Z, start over again.

Advantages of the ABC diet

You probably also see at first glance why the ABC diet is so popular with many people, because with its simple implementation, most other diet programs, such as mono- or radical diets, can hardly keep up.

Also, people who prefer to concentrate on natural, as well as healthy foods, this diet can be claimed as a kind of health cure. Especially since the ABC diet always has a very varied menu.

Disadvantages of the ABC diet?

When it comes to the planning of the calorie balance in the ABC diet, this is instead a minus point, because, in addition to the structuring according to the alphabet, users can finally eat everything if it fits the current initial letter. Numerous users of this ABC diet often make a mistake here and continue to nibble on the alphabet, so that it quickly comes here to increased calorie intake and therefore even to a calorie surplus. Naturally losing weight does not work that way.

In the ABC diet, what is the easiest way to get a calorie deficit?

If you do not feel like expanding your planning, you can choose foods that look like an appetite suppressant. Thus, on the day of the letter E, for example, satiating eggs may be on the menu or oatmeal on day H or quark on day Q. It is all food in the diet plan to incorporate, bring a low-calorie density and in harmony large amounts of trace elements, vitamins, such as micronutrients available. Anyone who consumes a lot of vegetables here daily according to the corresponding letter will successfully lose weight. Due to the high volume and the simultaneous relatively low-calorie count, a feeling of satiety is much faster, so that users eat less automatically in this way.

Precisely support this effect, it is advisable to drink plenty of water or unsweetened tea before each meal. It does not only favor a cleansing of the body but also ensures that the stomach fills before eating so that it is less eaten. So it is recommended to take during a diet at least two liters of liquid daily. It is better to drink between three and four liters per day.

Conclusion: The ABC diet can be quite helpful when it comes to a healthier lifestyle. However, if you want to lose weight with this diet program successfully, you should always not only keep an eye on the first letter of the respective food but also take a look at what he eats. It is best to eat foods that bring a low-calorie density, but still, fill you up. So it plays a significant role in the ABC diet, as users perform this slimming diet. With the chosen approach, than the pounds or not.

How much water should you drink per day?

What are the benefits of shea butter, macadamia and jojoba oil?