Heavy Periods: How to Get Through Them…

What Are The Many Benefits Of Pegylated…

How to Tell If Your CBD Hemp… 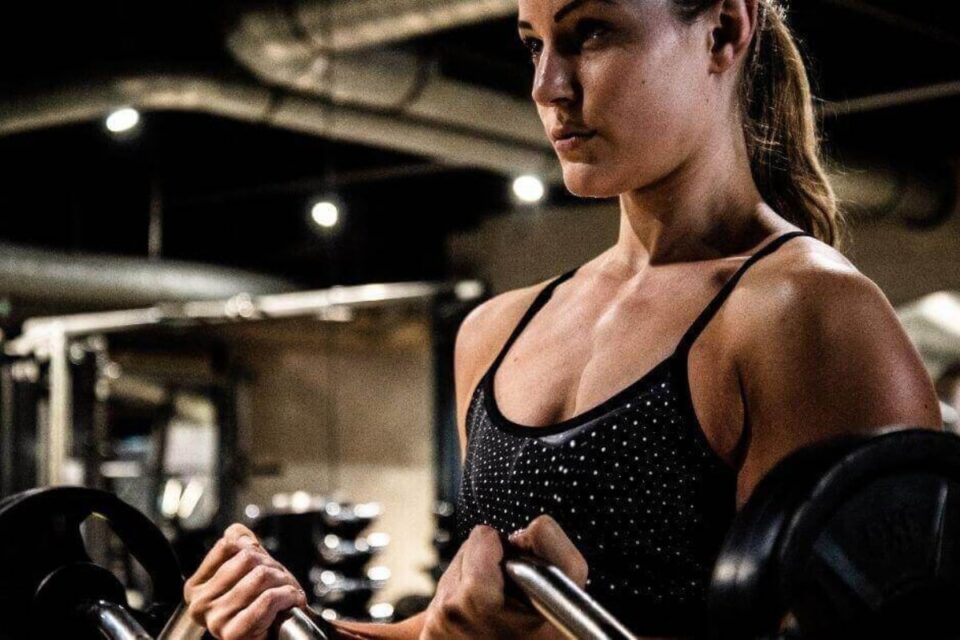 Attaching polyethylene glycol to another chemical component is known as pegylation. A common reason for using this technique is to decrease a substance’s body’s natural immunological response to it or lengthen a medication’s blood half-life by lowering renal clearance, as with PEG-MGF. There are several benefits to using pegylation. PEG-MGF was created as a result of the short blood half-life of MGF. MGF has a longer half-life in muscle tissue; however, unless it is injected directly into muscle tissue, MGF has a short half-life when supplied exogenously. PEG-MGF can compensate for this drawback.

The Relationship Between Skeletal Muscle and PEG-MGF

Muscle strains and sprains, as well as full-blown avulsion injuries, are prevalent in sports. These kinds of injuries often need surgical intervention. Recovering after any procedure might take a long time, and the outcomes aren’t always flawless. Muscle-injury research in mice has shown that injections of MGF into muscle immediately reduce inflammation and oxidative stress, therefore protecting cells.

According to studies conducted by an international group of endocrinology experts, the insulin-like growth factor 1 receptor is stimulated by MGF in the same way IGF-1 is. Other studies have shown that activating this receptor slows down the aging process, boosts lean body mass, and improves energy balance. This function shows that PEG-MGF may have comparable effects to IGF-1, resulting in better muscle regeneration, higher fat metabolism, and overall gains in lean body mass.

When MGF is supplied to exercising mice, research on mice showed a 25% increase in mean muscle fiber size. Experts point out that injecting MGF directly into the muscle is a severe constraint in this research since the protein would have to be injected into every muscle where hypertrophy is maximized. By prolonging MGF’s plasma half-life and enabling it to be delivered intravenously rather than intramuscularly, PEG-MGF overcomes this specific difficulty.

According to University of Illinois bioengineering researchers, MGF prevents heart muscle cells from dying because of hypoxia-induced programmed cell death. To further aid in the repair process after a heart attack, peptides seem to draw in cardiac stem cells to the site of damage. More stem cell recruitment and reduced cell death were seen in rats given MGF within eight hours of hypoxia than in controls that received MGF.

Similar studies have shown that MGF may enhance cardiac function after a heart attack by lowering pathological hypertrophy by targeted administration. PEG-MGF-treated rats had improved hemodynamics and minor cardiac remodeling than untreated rats in the research.

The Regeneration of Bone

By increasing the proliferation of osteoblasts, the cells that form and mineralize bone, PEG-MGF may speed up bone healing. Four weeks after treatment with large dosages of MGF, the rabbits demonstrated the same amount of healing as those in the control group had six weeks earlier. Using this method, scientists want to learn more about bone healing and how to shorten the time that subjects require to be immobile to mend.

Chondrocytes, the cells that make up most of the cartilage in our bodies, seem to benefit from MGF. Chondrocyte migration from bone, where they originate, to cartilage, where they act, is facilitated by MGF in mouse studies. The injection of Pegylated MGF peptide into inflamed joint areas would allow it to stay there for an extended amount of time, making this ideal for its application. A single injection may last for weeks or even months, while normal MGF only has a short-term impact

Looking for a new online hobby? Here are 5 to consider

Fitness + Write for Us | Guest Posting For Fitness Folks & Health-Freaks!

Nutrition labels: All you need to know for optimal weight loss!

How to Improve Your Jawline Naturally (Yes… it’s Possible)