The Beauty Treatments That Can Reverse Signs…

3 Flowers That Suit Every Wedding Theme

Faux Real! Everything You Need to Know…

How to Stay Fashionable on a Limited…

How to Adopt an Easy Low-Waste Beauty…

PEMF Therapy for Depression and Anxiety: 3…

10 Self-Care Activities to Do with Your… 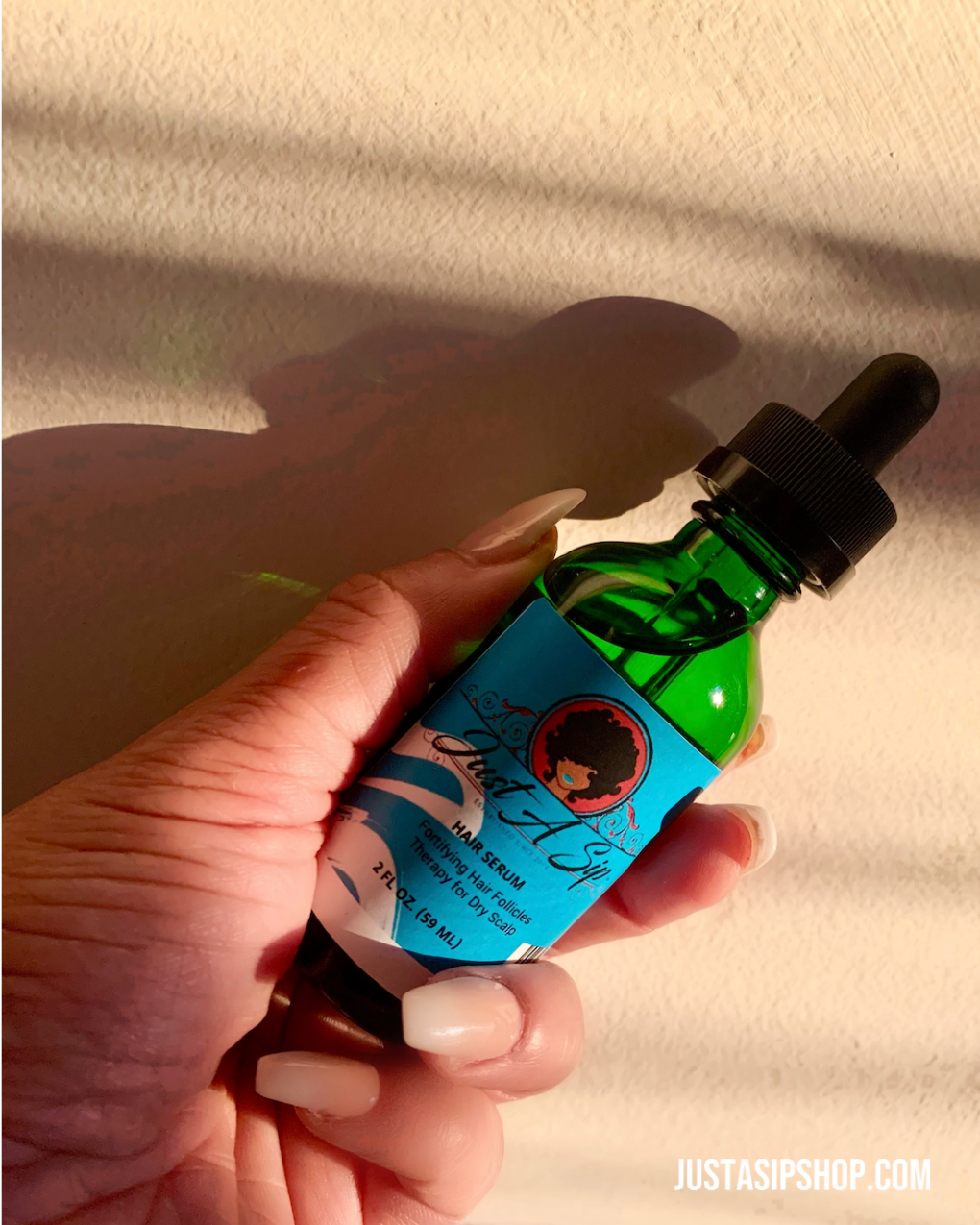 “This serum can visibly increase hair density up to 50 percent while reducing loss from combing and washing by up to 76 percent in four months,” says JAS. This is thanks to several unique ingredients not found in many other hair growth serums — namely, tea tree and rosemary, which have been shown to help inhibit the production of dihydrotestosterone (DHT, a hormone that plays a role in hair loss), and nicotiana benthamiana, an Australian plant whose proteins have been shown to increase the density of hair roots.

The Beauty Treatments That Can Reverse Signs of Aging

Are your hair care products causing hair loss? Stop what you’re doing and read this before it’s too late.

Basic Home Grooming Tips Every Parent Should Know About in 2020

Getting A Perfectly Winged Eyeliner Is Now Easy