Check Out These Cheap Wedding Favors After…

3 Tips to Help you Find the…

5 Tips For Packing Your Fashion Clothes

An Easy Information Guide To YK-11

Can balayage hair extensions blend with your…

8 Effective Tips To Balance The Endocannabinoid…

8 Great Ways to Achieve a Better… 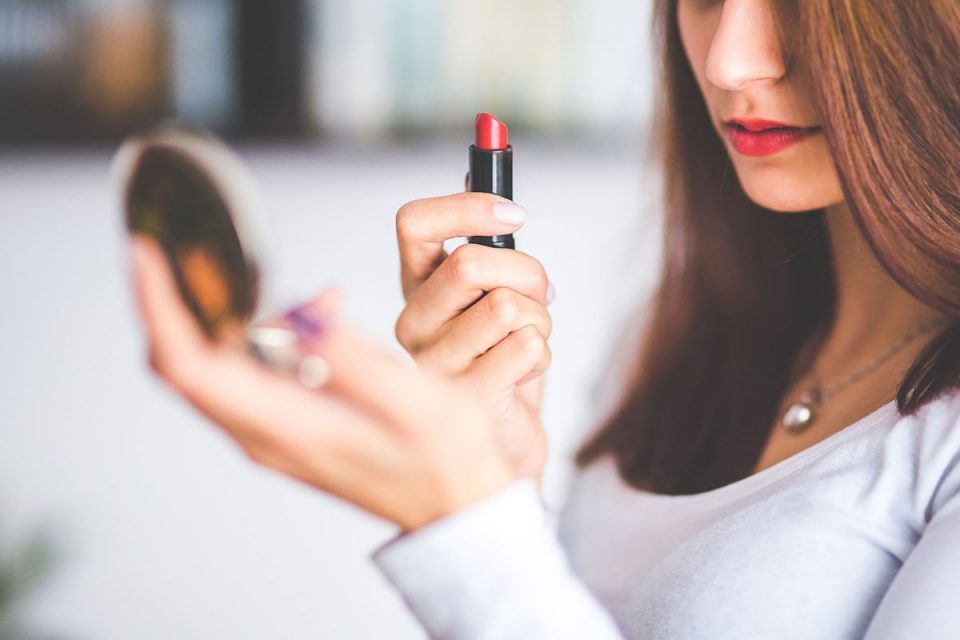 Cruelty -free cosmetics are cosmetics that have not been tested on animals. The concept behind cruelty-free make up is that the cosmetics companies have sensed the desire of people to be gentle on the environment and to eliminate the unfair practices of testing on the animals. Nowadays more companies are launching with cruelty-free and vegan make up that is eco-friendly. But the real question is, does the label ‘cruelty-free’ on any product provides us guarantee or surety that the product is not tested ted on the animals and no living beings were harmed in its production.

It is no coincidence that products with the label “Cruelty-Free” on them attract consumers. Thanks to the internet and social media people are well aware of animal rights. No one wants to see animals suffer.” Especially since associations like Peta and L214 have made it possible to widely disseminate images of entire laboratories where animals underwent these tests.

What Does the Cruelty-Free Makeup Mean?

Following are the attributes of the Cruelty-free makeup :

A Constantly Evolving Law on the Issue

In 2004, cosmetics tested on animals were banned in the west. This decision is only the first step in the fight, the law only takes into account the final tests on the finished products, not on the actual ingredients. In 2009, tests on the ingredients and cosmetic products were stopped, except for tests measuring the effects of long-term toxicity.

The effect of the toxicity in the cosmetics, for example, an ingredient or a finished product to the shaved skin of a rodent or by injecting substances into its eyes to measure the eye irritation.

Which Labels to Trust?

Among the other labels present on the market, we can also cite One Voice which certifies that certain products of a brand are not tested on animals, but not all of it.

There are controls, evidence to provide that at no time has any ingredient or product been tested on animals and this goes back to the suppliers. What is certain, however, is that the Cruelty-Free brands sometimes have to give up certain ingredients to create their products. Even though they can prove that an ingredient is harmless to health via alternative methods, the results may be refused.

The Question of Testing in China

But the desire for a brand to take action against animal testing runs up against the law of certain countries. China, the third-largest market in the world, implies to test its products on animals, a condition essential for access to the Chinese market. Cosmetic brands post their company policy on their website, claiming that they do not test animals anywhere in the world, except when required by the law. Companies that sell their products in China, tests its products on the animal’s just to sell an eye shadow or lipstick.

It is doubtful that the same product sold in China has been tested on animals in the first case to gain access to the Chinese market, but not in the second. A fuzzy zone which encourages more and more consumers to boycott the brands that sell in China and to favor those which, on the contrary, agree not to establish themselves in the west.

If the brand belongs to a group that is not Cruelty-Free, I can sometimes buy it anyway because I think there are a lot of great brands and boycotting them doesn’t matter. By continuing to support these brands (while boycotting other non-cruelty free brands in the group) we can send a message.

The Flaw in the System

If the legislation in force in the west prohibits the marketing of cosmetics whose finished product or ingredients have been tested on animals, the Reach plan, a European Union regulation adopted to better protect human health and the environment and which controls registration, evaluation and authorization of chemicals requires all brands to test cosmetic ingredients used in large quantities in Europe, even when there is no alternative to animal testing.

The concern is that the Reach experiments are carried out without the agreement of the brands that use the controlled ingredients. Even if they oppose animal tests, they will have no choice.

The Reach plan is a bit of a grain of sand – or even the whole beach – in the system. When the tests were banned a few years ago, many believed, and I was the first, that the tests were finished. Unfortunately, that is not the case.

The solution to be sure to avoid products tested on animals would, therefore, be to favor organic and natural brands that contain few chemicals and buy only products with demanding labels.

Some consumers are even more careful when buying a cosmetic product. They require the product to be cruelty-free as well as vegan. This means free from any substance of animal origin.

According to an expert, the logic, for me, is to choose products that have not been tested on animals and that do not contain any ingredients from their farms either. I am looking at the list of ingredients to verify that the composition does not include beehive products (beeswax, propolis, honey), carmine, milk, egg, wool, silk, keratin, gelatin… The list is long.

A vegan brand is based on trust. There is such vigilance in the vegan world that it does not take long for things to be known and for the brand to have its certification withdrawn.

Alternatives to Animal testing in the Development

According to Chris Flower, director-general of the CTPA (British cosmetic association), more than 200 alternative methods have been developed and validated by the OECD (the Organization for Economic Cooperation and Development) such as tests on synthetic optical corneas (rather than testing directly in the eyes of rodents). Although controversial among animal advocates, the global cosmetics giant L’Oréal is carrying out some of its tests on reconstructed skins in Lyon at EpiSkin, the world’s leading center for predictive evaluation in the cosmetics industry.

In today’s world, things are starting to get better and regulations are becoming more stringent. This is greatly in favor of people who wish to use makeup in an ethical and cruelty-free manner. Now the choice is yours, do you care about the environment and animals? Would you buy cruelty-free to save the animals? Take your stand on this issue as it will benefit our planet as a whole.

TIPS TO STYLE YOURSELF UP

A Guide for Teens to Get Glowing Clear Skin

6 benefits of steaming face for acne