Is Sunsceen Missing From Your Daily Skin…

3 Benefits of Using a Facial Toner

5 Interior Design Tips to Showcase Your… 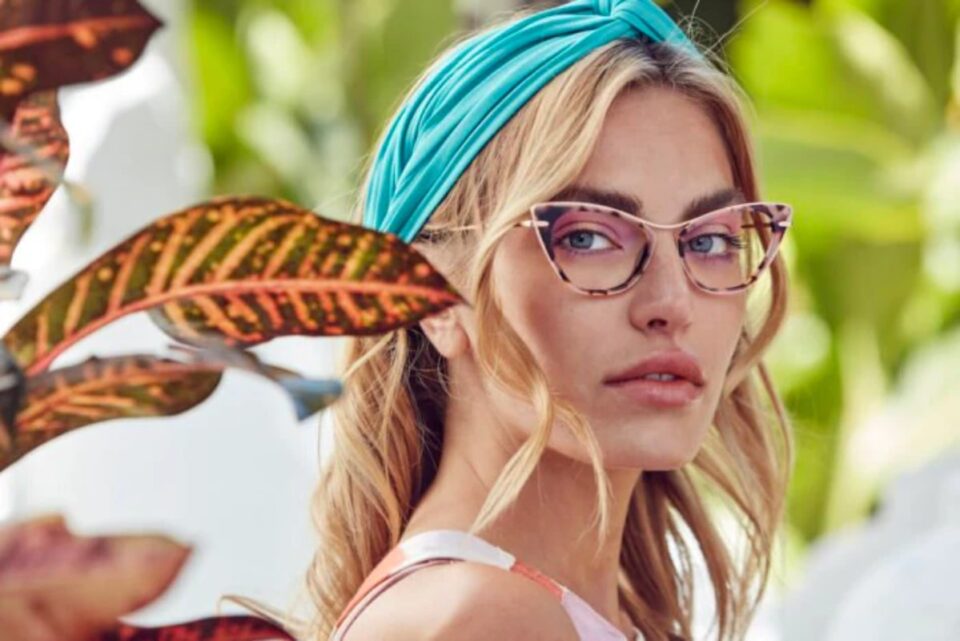 There’s no question that glasses have become a part of our facial identity. We see people every day who are instantly recognizable by their glasses. But how did this happen? How did glasses come to be such an important part of our appearance? Glasses online and the number now available are a clue to this thinking that we can turn the situation of needing glasses into a fashion statement. So, what are the reasons for us wanting glasses as opposed to contacts or laser treatment? Let us explore this phenomenon.

Glasses Have Become a Part of Fashion

Glasses have tended to become more fashionable in recent years. Gone are the days when glasses were seen as purely functional objects. Now, they’re often seen as stylish accessories, and people are much more likely to choose frames that express their personality. This has made glasses a lot more important in terms of our appearance.

It is likely that because people see sunglasses as a fashion accessory they have begun to see glasses for vision in the same way. There is no need to wait for the sun to show someone that we mean business, whether that is in a fun or intellectual way.

Another reason for the increased popularity of glasses is that eyeglasses are now more affordable than ever before. In the past, glasses were a luxury item that only people with a lot of money could afford. But thanks to mass production and online shopping, frames are now within reach of almost everyone. This has made them much more common, and as a result, they’re now seen as a more important part of our identity.

There are, of course, luxury brands with glasses as with other designer items, but we can choose whether they are for us. A look does not have to be expensive to achieve. An image and how someone perceives us can be linked to lots of other factors. There is no doubt, however, that the option of going designer with your spectacles has increased the sale of them in comparison to their alternatives available through technology.

It is also worth noting that glasses are now more common than ever before. This is partly because they’re more affordable, but it’s also due to more people needing them. According to the World Health Organization, around 1.3 billion people worldwide live with vision impairment. That’s a lot of people who rely on eyeglasses to help them see the world in perfect vision.

There is now that choice between glasses, contact lenses, or laser correction treatments, but as we continue to see more and more people wearing glasses we can only conclude that it is because many people prefer to wear them rather than explore other methods. This can be because of the look they create in terms of fashion or because of the desire not to want to meddle closer to their eyes. Disposable contact lenses might be more comfortable and convenient and can be made to an exact prescription but many still do not want to risk putting something so close to their eye. They just cringe at the thought of it. This is where glasses offer an advantage beyond fashion and identifying someone.

Bearing all of the above in mind, there are a few different reasons why glasses have become such an important part of our identity. They’re more fashionable than ever before, more affordable than previously has been the case, and also more common. As a result, eyeglasses play a big role in how we see ourselves and how we’re seen by others.

Where to Buy a Fashion Party Dress

5 Tips For Keeping Your Hair Healthy

3 Scientifically Proven Ways To Prevent Feeling Tired Through The Day

Easy ways to get chocolate and water stains off linen clothing

Must Have Earrings Designs In Your Wardrobe