How to Resize an Image Without Losing…

What mattress should you use for relieving…

Tips to Grab the Next LeBron Shoes

BREAKING INTO MODELLING?  TIPS TO BECOME A…

What can women learn from training in…

The perfect guide to staying active and…

Which Fashion Retailers Are Accepting Bitcoin and…

4 Tips for Layering Your Outfit This… 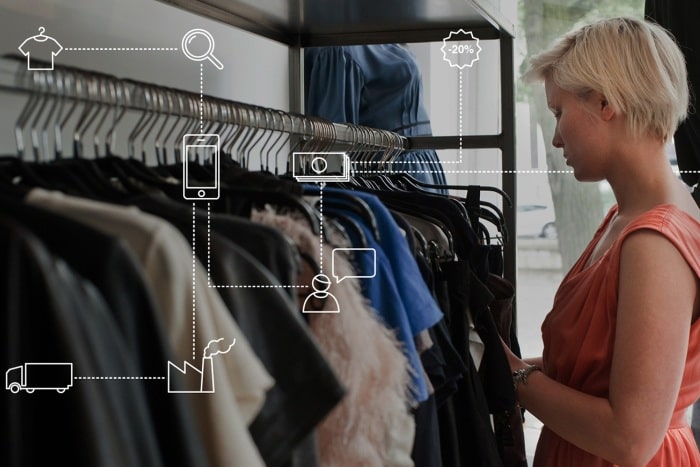 Bitcoin has been in the news again, mostly, because investors are making a killing on coins bought last year on the back of a price surge. With the level of media attention this is bringing to Bitcoin, and cryptocurrency in general, questions are being asked about its wider use and acceptance. One area where innovation is always at the front of the mind is fashion. We have seen a rise in the number of fashion retailers accepting Bitcoin as a method of payment. Which retailers are accepting Bitcoin, and why is this?

Fashion Always Looks to be on the Front.

The basic fact that fashion designers and retailers are always looking for the next new trend in clothing means they are more likely to do so in their business dealings. The emergence of a new type of currency is the type of thing that will intrigue a creative mind. Being that cryptocurrency is a decentralized denomination, existing outside of the mainstream financial industry gives it an independent image.

What Type of Customer uses Bitcoin?

Your average Bitcoin user strays from the typical path. We would not necessarily use the term rebel, but certainly, one who looks to the alternative options. This profile matches up perfectly with the average consumer of fashion. For this reason, it is no wonder that the fashion industry is looking to use Bitcoin to engage with this audience.

How Does it Work?

How cryptocurrencies technically work is a complex mathematical nightmare for those of us who are not high-level mathematicians. In a nutshell, the encryption that keeps every transaction on the network safe is provided by users who solve complex equations in exchange for new coins known as mining. A shopper needs to sign up for a free cryptocurrency wallet and transfer some funds into it. The retailer can accept payments through their existing credit card merchant account if the provider offers this service.

Who did it First?

It’s almost impossible to say who the first adopter of Bitcoin as a method of payment was, but it was most likely an independent operator. What we now see is large-scale businesses following suit, look at Showroomprive. This is a trend that is only going to continue as cryptocurrency use increases into the mainstream. The fact that payments are accepted at many retailers will only assist the increase in crypto sales. As the public becomes more comfortable, then we will see more activity.

Bitcoin is currently going from strength to strength, but it’s difficult to predict how long its dominance will continue. Bitcoin has greatly benefited from being the first cryptocurrency on the market, and the so-called, ‘King of Cryptocurrency’ is still riding that wave. It looks likely that cryptocurrency as a thing is here to stay, but which of these currencies ends up on top for the long-term remains to be seen.

This article has been contributed on behalf of Paxful. However, the information provided herein is not and is not intended to be, investment, financial, or other advice.

4 Tips for Layering Your Outfit This Winter

Eid Outfits You Must Try This Year