Benefits of a Scheduling Software for Dance…

Shampoo Habits that Causes You Dandruff

6 Detoxes To Rejuvenate Your Body

The Beginners Guide to Golf: All You…

How to Reduce Wrinkles and Fine Lines 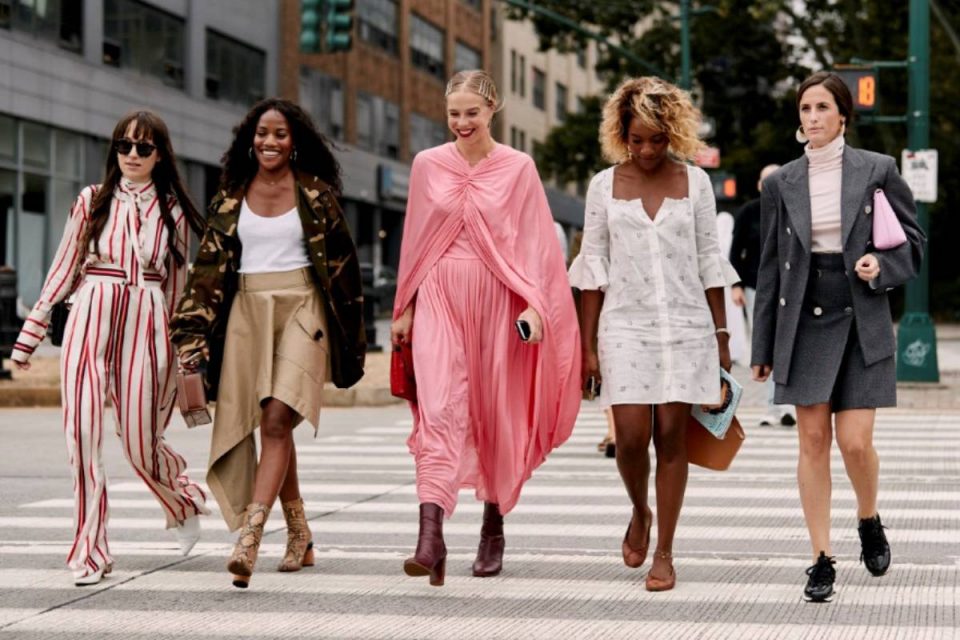 Catwalk is a concept that comes from the Latin Passarella. The term refers to an elevation or an elongated runway that fulfils various functions depending on the context.

The catwalk can be a kind of stage, whose design allows the models that must exhibit clothes to walk before the eyes of the public. In this sense, the catwalk is an elevated corridor that said fashion professionals walk back and forth, showing a line of shoes, pants, hats, etc. 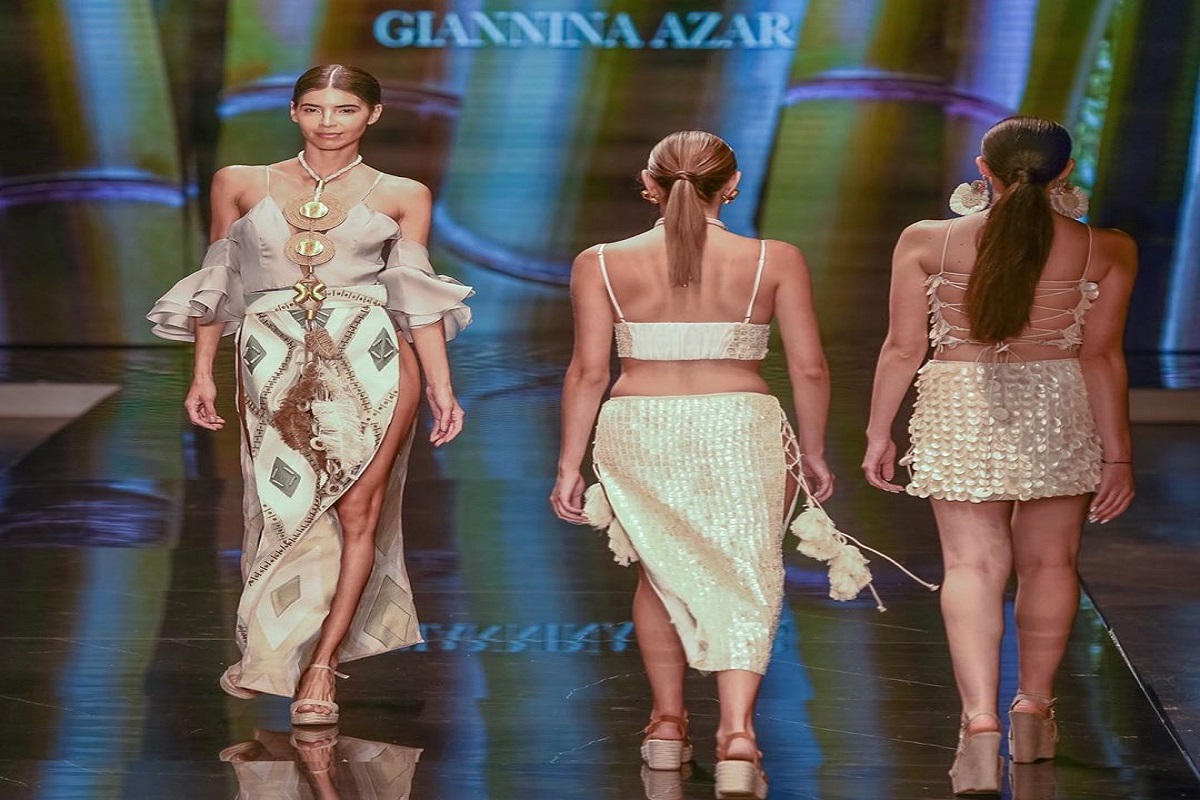 For example: “The Venezuelan model dazzled on the catwalk in Paris,” “Attendees were delighted with the haute couture dresses that were shown on the catwalk,” “The parade that filled the catwalk of young people in underwear managed to raise the temperature.”

Some most important fashion catwalks in around world are in:

Paris, where twice a year parades of great importance are held internationally, with renowned designers, model, and stylists. The usual brands are Chanel, Miu Miu, Valentino, Hermés, Christian Lacroix or Dior, who take advantage of these unparalleled opportunities to present their collections;

Milan, which celebrates it’s Fashion Week since 1958 and has become one of the most valued catwalks in the world. Prada, Gucci and Roberto Cavalli are some of the names that do not miss this appointment to dazzle the public with their designs;

London, active in February and September to present their spring/summer and fall/spring collections, respectively. The British Fashion Congress has been organizing this Fashion Week since the 80s;

New York. As it could not be otherwise, the North American city has a catwalk of great renown internationally. So much so, that New York is considered one of the fashion capitals. Since the 40s he shares with France the glamor of the fashion shows of great designers;

Madrid, which brings biannual fashion to the great personalities of the fashion world on its Cibeles catwalk, for more than fifty years and with a growing impact. Some of the Spanish designers who usually attend this Fashion Week are Hannibal Laguna, Ailanto and Desigual; 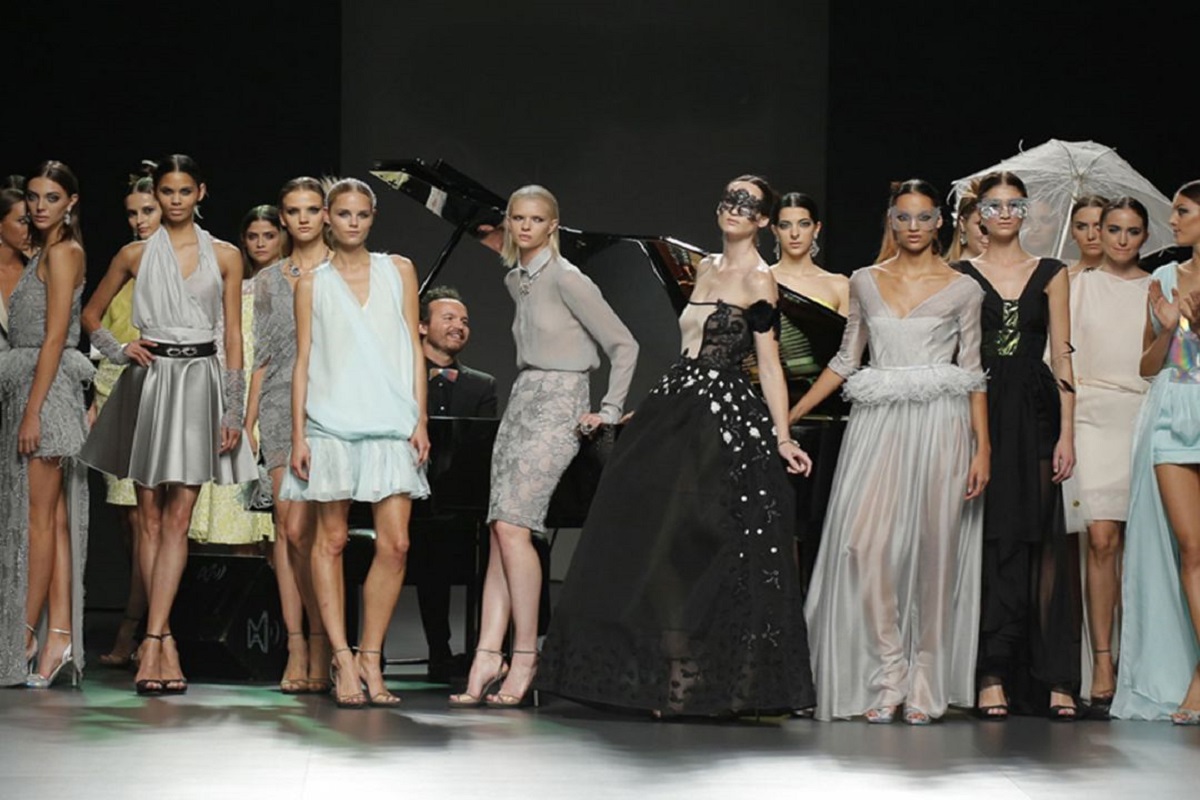 Mumbai, It conducts a colorful catwalk of the Lakme Fashion Week, which has been allowing India’s designers to showcase their latest creations and designs once a year, with a distinguished audience that also brings together celebrities from the West.

The footbridges can also be bridges of few dimensions or installed temporarily. In this sense, you can name the Pasarela de la Cartuja (which is located in the Spanish city of Seville and crosses the river Guadalquivir) and the Simone de Beauvoir Pasarela (located in the French capital – Paris – allows crossing the Seine River).

The boats, on the other hand, can present walkways in front of the chimney (when it is a steamboat). It is known as a walkway, on the other hand, to the mobile structure that is located in an area of the airport so that passengers can enter an airplane. 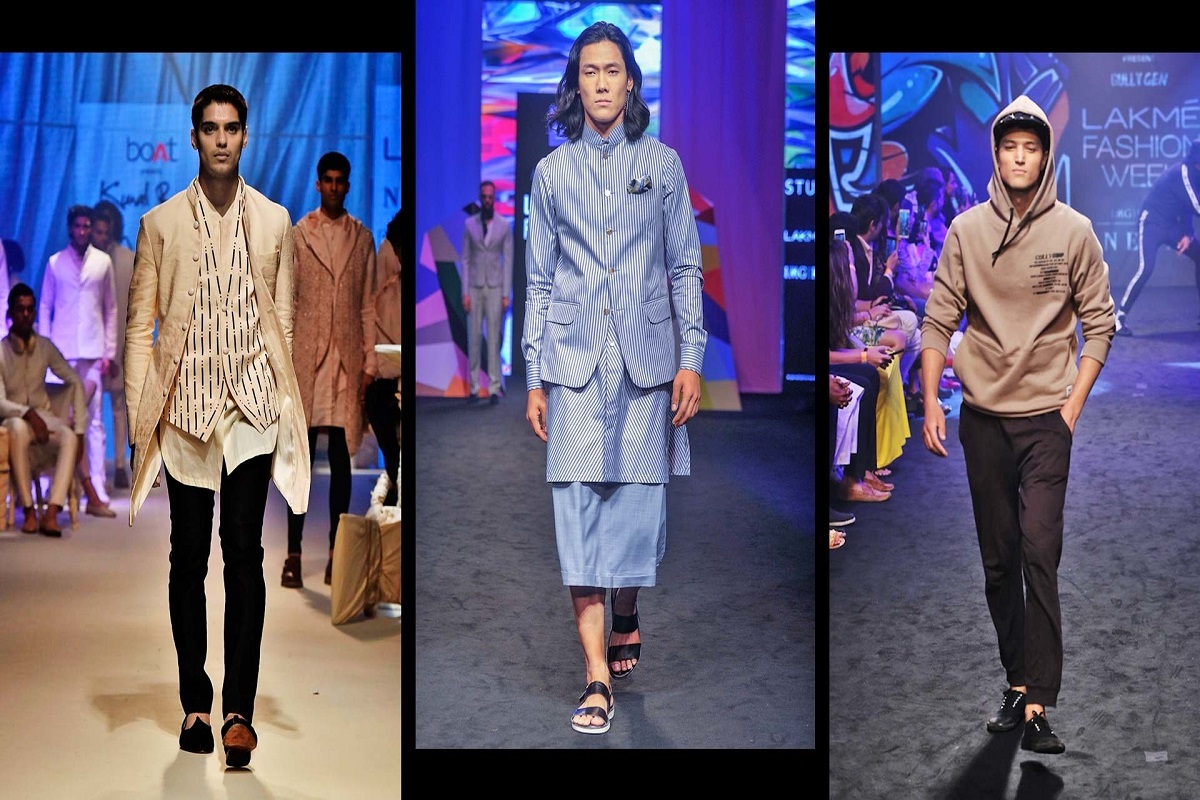 To access an aircraft, therefore, people must go to the airport’s boarding sector and use the corresponding platform. In this way, they will have access to the interior of the plane.

It is known as the payment gateway to a service that allows e-commerce users to pay for their purchases through an electronic device with an Internet connection, such as a computer, a mobile phone or a tablet PC. Given that there are some certain risks that do not take place in face-to-face transactions, these services include the encryption of sensitive data, such as card numbers and other information that could compromise the identity of the buyers.